We gave you a preview Colorado Avalanche 21/22 season that was optimistic. How have the Avalanche stacked up at the All-Star break?

The Colorado Avalanche came into the season as the odds-on favorite to win it all. We gave you a preview with the following projections:

Here is how those predictions stack up today:

The Avalanche are ahead of even our lofty projections. They are on pace to break the record of 132 standings points set by the Montreal Canadiens in the 1976-77 season with a 60-8-12 record. The Avalanche are currently projected to rack up 133 pts.

Due to no fault of his own, Nathan MacKinnon just wasn’t on the ice enough in the first half to lead the team in scoring. He has played 31 games to Nazem Kadri’s 41. He is still in the top 5 with the usual suspects. See the full top-5 below.

As you can see above, despite only playing 36 games, Landy is 3rd in scoring, 2nd in Goals, 4th in Assists, 2nd in PIM, and the list goes on. The Captain is the heart of this talent-laden team. And with the big 8-year extension, it will be beating for years to come.

Like Mack, Bo just hasn’t been on the ice enough. Newhook has played almost twice as many games as Bo (34 to 18). And in kind leads the duo in every offensive category and all but blocks and hits defensively by only a handful. Byram has plenty of time to catch up with his efficiency (11 points in 18 games). He needs to get and stay healthy.

This one was the first one that took some serious consideration. You have our pre-season pick in Valeri Nichuskin, Nicolas Aube-Kubel/Logan O’Connor exceeding expectation on the offensive side. But no one has taken the leap that Devon Toews has. Before the season Toews was a good Defenseman with some playmaking ability. He has emerged as a top-10 Defenseman in the entire league. And second on the team to only the other-worldly Cale Makar. The Toews/MacKinnon 2-man game is deadly when both are on the ice. Just look how he stacks up below.

MacDermid’s acquisition for a 2023 4th-rounder warranted headlines. His size was a massive add both literally and figuratively for the Avalanche. Aube-Kubel was a pick-up off the scrap-heap from the Philadelphia Flyers and is massively outplaying his perceived role. Before coming to the Avalanche in 102 games (All with Flyers) he had 28 points. In 32 games with the Avs, he has 13 points and 6 goals (both career highs). His previous highs were 12 and 3 in 50 games last season in Philly. Everything he does from here on out is icing on the waiver-claim cake. Check out how he stacks up against MacDermic below.

With the belief Bo and Mack will get healthy and ball out. We will stick with all three award projections.

Now that you see how we stack up at the mid-point. What are your thought? Where do you agree/disagree? Let us know in the comments and social feeds! 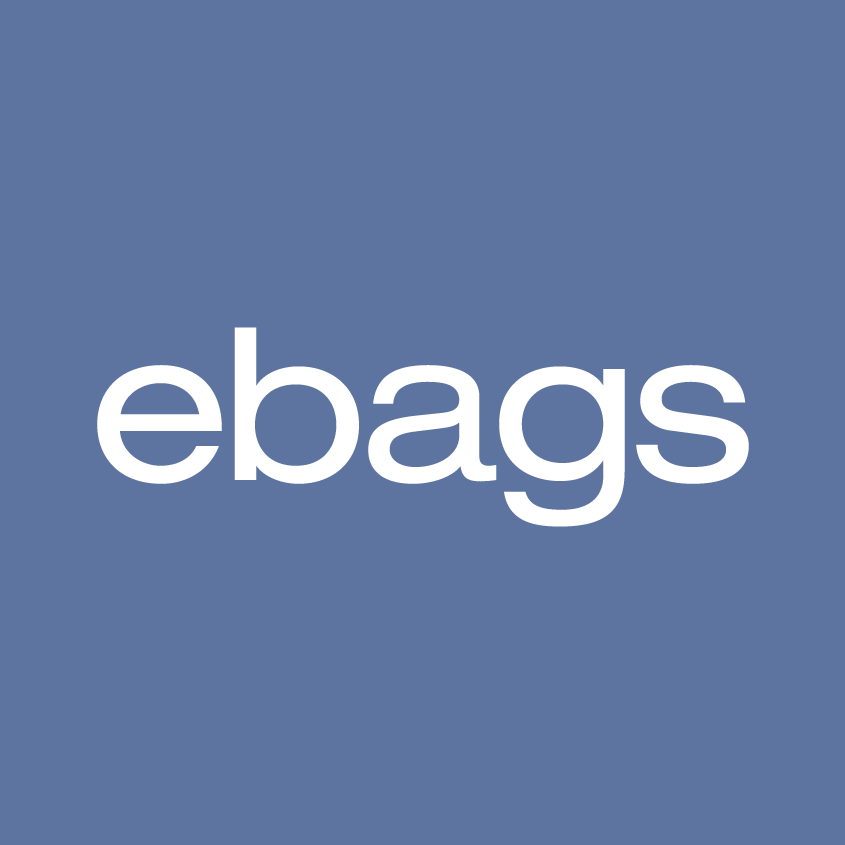